Distributed in four different categories, this award considers more than just art and style. It follows a broader approach so that only the deserving proejcts can win.

The winner or even the finalists stands as an inspiration for other competitors and upcoming projects.

Let’s talk about the finalist and winners of the four categories.

The award for the first category goes to Trentham Estate because it’s a restored face of a heritage that was about to be lost. Since 1996, around 100 million euros are invested in making such a tourist and recreational point. The garden is designed by Charles Barry Capability Brown and Tom Stuart-Smith.

The given amount is financed by private investors, including St Modwen Properties, Willi and Thomas Reitz. Now the garden is managed by Michael Walker, who also organizes new events.

Tom Stuart-Smith modified the former Italian garden by planting around 200 000 contemporary plants. Then, some prairie grasses were added along the river Trent to offer retreats for visitors. The grasses also help during occasional flooding. 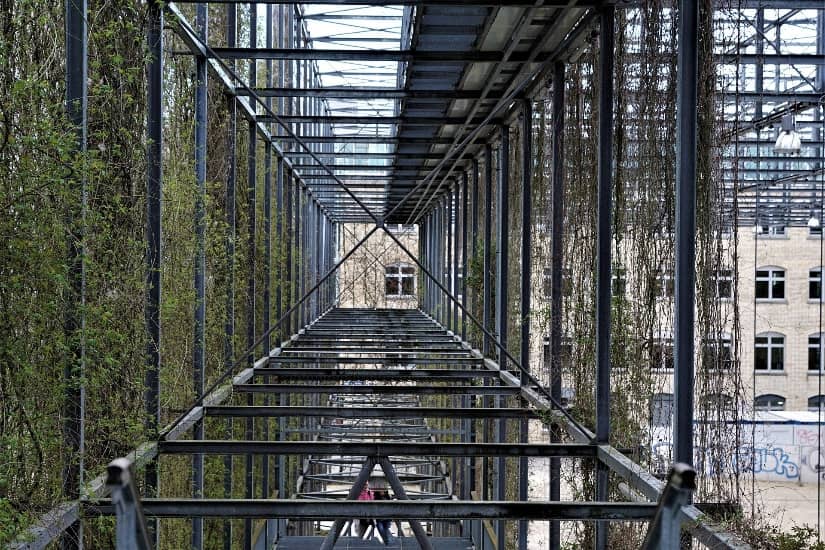 Opened in Zurich, MFO park is a unique site built on the former site of Maschinenfabrik Oerlikon. Designed by Raderschall Landscape Architects AG and Burckhardt + Partners, MFO is 100 meters long, 35 meters wide, and has 17 meters of height.

The park is a steel structure without any glass. Its ground level has a small pond, which gives you a fantastic place to enjoy some time. Then, there are balconies where you can take a walk to enjoy the stunning view or rest. Moreover, it also has some climbing structures, which can be used for entertainment purposes.

MFO park became a winner in this category because of its unique appearance, overwhelming acceptance and the idea of how green public places can be enlarged in urban areas. The park stands ahead because of its forward-thinking that can be helpful in climate change. Trees supplying oxygen, high-quality recreational activities, and comfortable sitting places; what else can we expect from a high-quality park? 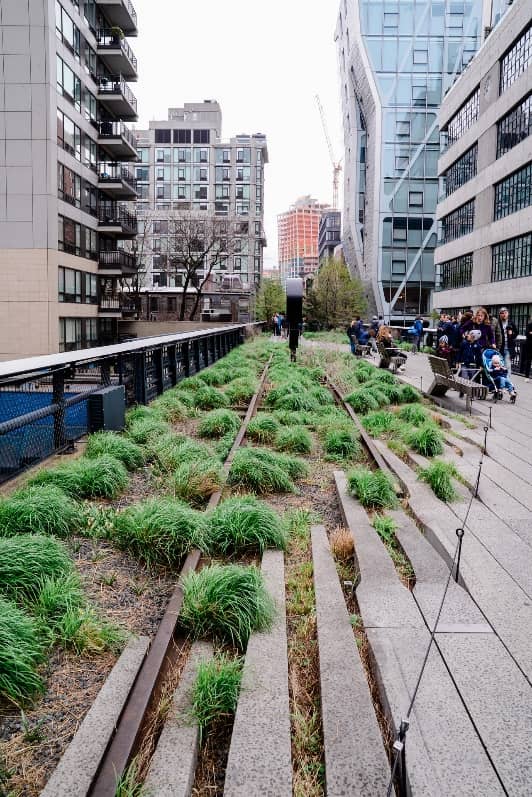 Thousands of parks and gardens in Lower Saxony (Germany) might not survive in the future if the owners leave them independent. None can maintain all the internal structures and valuable elements. To support these owners, Niedersächsische Gesellschaft zur Erhaltung Historischer Gärten was established in 1994. Furthermore, the Foundation for Historic Gardens in Lower Saxony (Stiftung Historische Gärten in Niedersachsen) was formed in 1997.

The foundation supports restoration works in some selected parks and gardens that have some heritage values. One of the primary motives of creating this foundation is to invest in historic gardens. Some of the sites that are already taking assistance from the foundation is the park at Gut Walshausen, Schloss Wrisbergholzen, Gutspark Eckerde, Gut Remeringhausen and Rittergut Westerbrak.

Manhattan once had a monstrous but rusted railway line. Two friends cultivated a dream to convert it into a public park. The goal was completed after ten years. Now the High Line Park rolls on the rail track, which is accessible by elevators and staircases. The park has numerous pathways, sitting areas and plantations to attract visitors. Once on the top, you can also enjoy the views all over the streets and buildings.

Several other parks were rebuilt over former railway tracks, but none are innovative, meticulous and spectacular like this one. Plus, none of the other parks has attracted such a high number of visitors to becomes a reputable tourist attraction.

The European Garden Award jury was so impressed by High Line Park’s history, design, and success that they decided to initiate an “International EGHN Award”, which will award such exceptional projects outside Europe. After seeing High Line Park as a winner, New York City has also agreed to support the extension of this project.